21 January 2012 – Sakhir, Bahrain: The second Bahrain International Airshow (BIAS) – 19-21 January 2012 – has come to a close with its reservations book for the next edition in 2014 looking extremely healthy. Many of this year’s participating companies also took part in the inaugural event in 2010 and are now already looking forward to repeating the experience again in two years time, proof beyond doubt that this event has established itself as a unique and significant addition to the international Airshow calendar.

The three-day show hosted 37 companies including international and regional major players such as Airbus, Boeing, Bombardier, GE, Gulf Air, Lockheed Martin, SELEX Sistemi Integrati TAG Aviation, Red Wings and United Aircraft Corporation. 18 civil delegations were invited and 20 military delegations attended from 15 countries. 35 countries in total were represented and 700 international media were accredited to attend and report on the event. Over 20,000 trade visitors attended over the three days and over 22,000 attended the public event which took place in an arena close to the airbase. These figures show an increase of more than 10,000 on visitor numbers in 2010.

84 aircraft took part in the static and flying displays including an appearance by an Emirates A380 which flew in for the first day of the show, the first time an A380 has ever landed at Sakhir. Flying displays also included the Sukhoi Superjet; a rare appearance by SU-27 formation team, the Russian Knights; and the Al Fursan aerobatic team made their first appearance outside of the UAE, only their second ever display at an Airshow. Arguably the highlight of the flying display was the all-Bahraini formation flight of a Gulf Air A330 flanked by three Royal Bahraini Air Force F-5s and four F-16s in a never-before-seen breathtaking spectacle. Static aircraft displays included a Typhoon from Saudi Arabia, Rafale and a group from the US Navy.

Show organisers, Civil Aviation Affairs (CAA) for the Kingdom of Bahrain, say the feedback they have received from Participants and visitors alike about the show has been extremely positive.

UK event organisers Farnborough International Ltd (FIL) have been working with CAA to produce this show for a second time round and Exhibitions & Events Director, Amanda Stainer, is positive that BIAS will continue to improve itself in the future due to the support that it has from participating companies and the strength of its unique positioning within the Airshow calendar.

The event was supported by Gulf Air, Xerox and BMW. 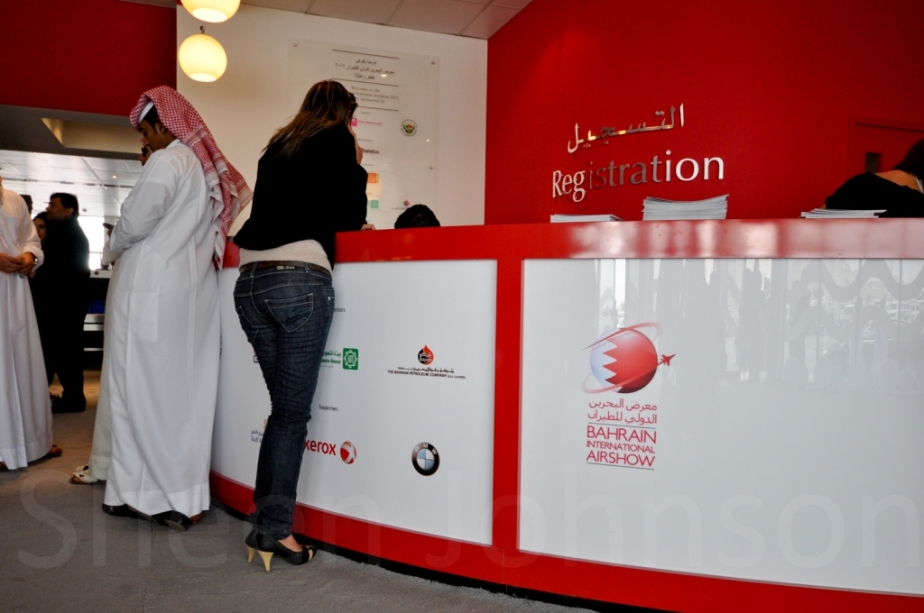 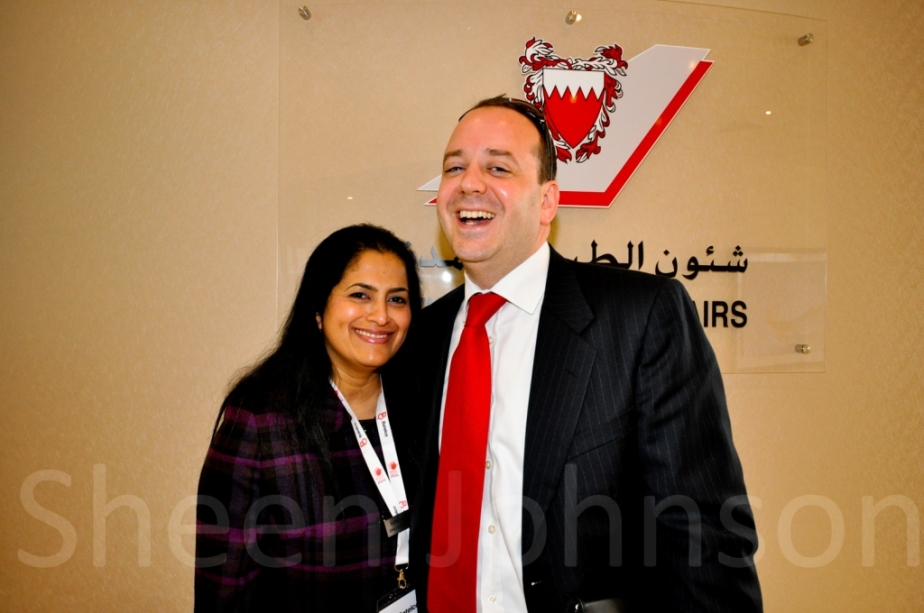 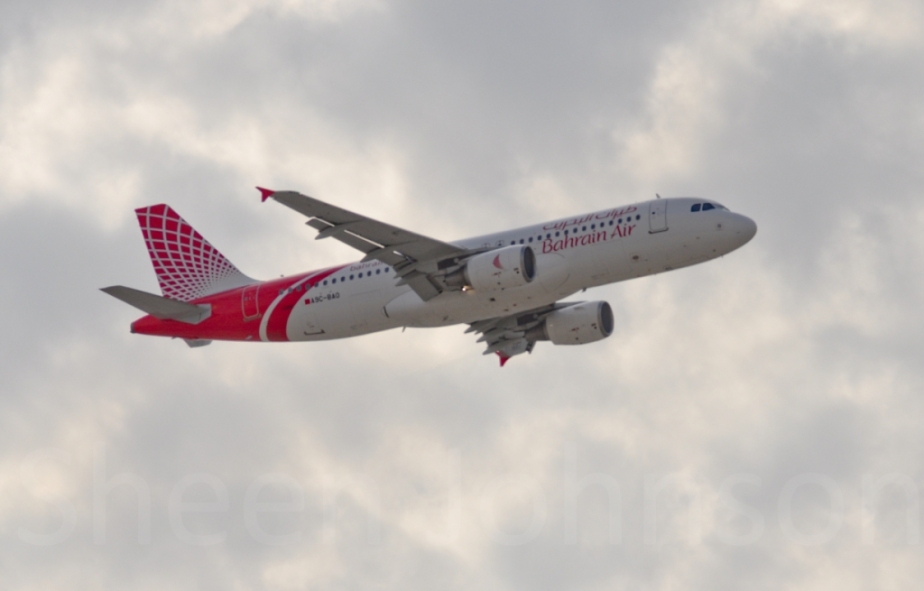 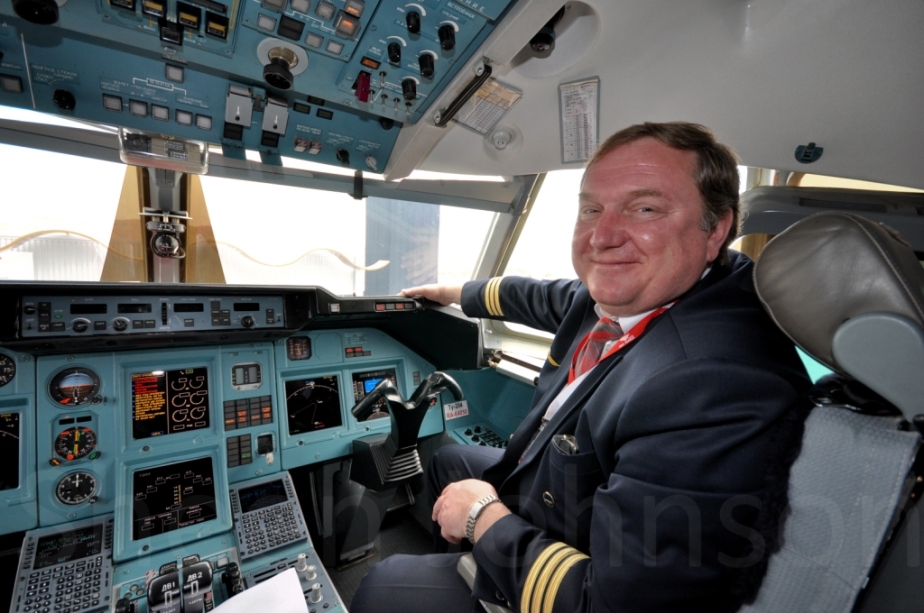 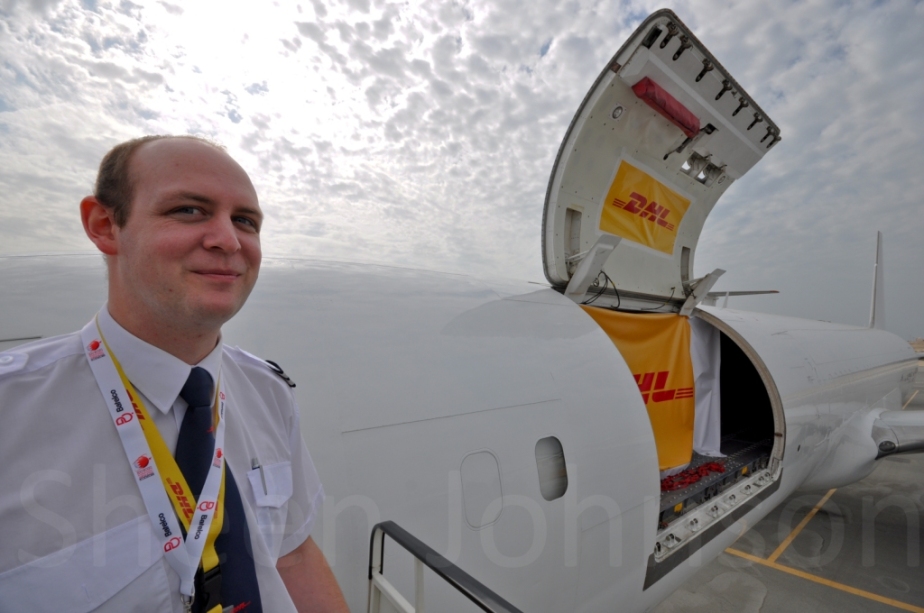 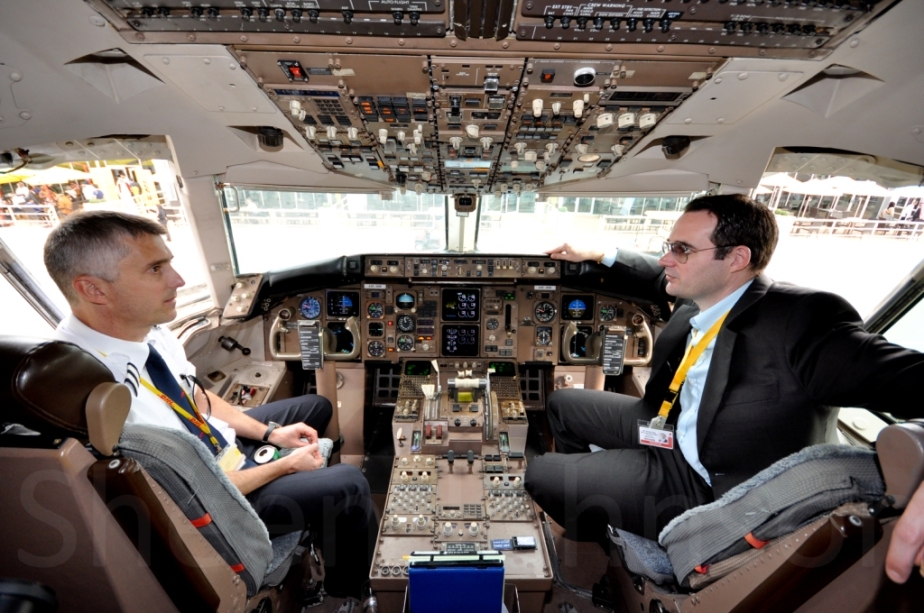 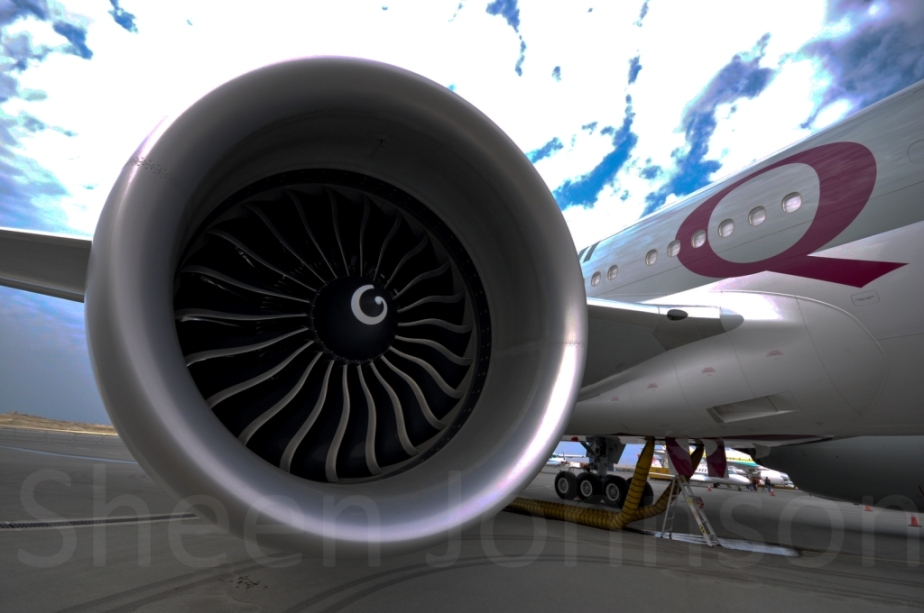 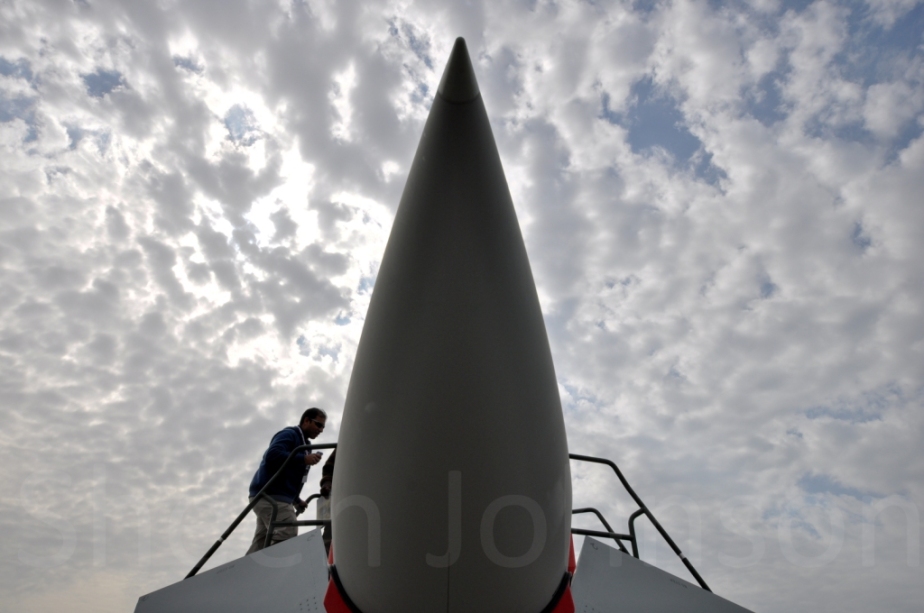 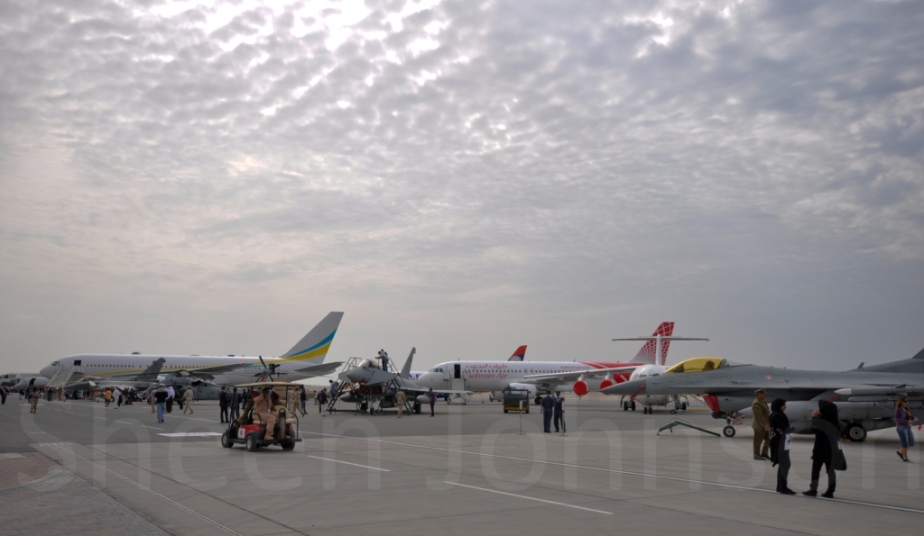 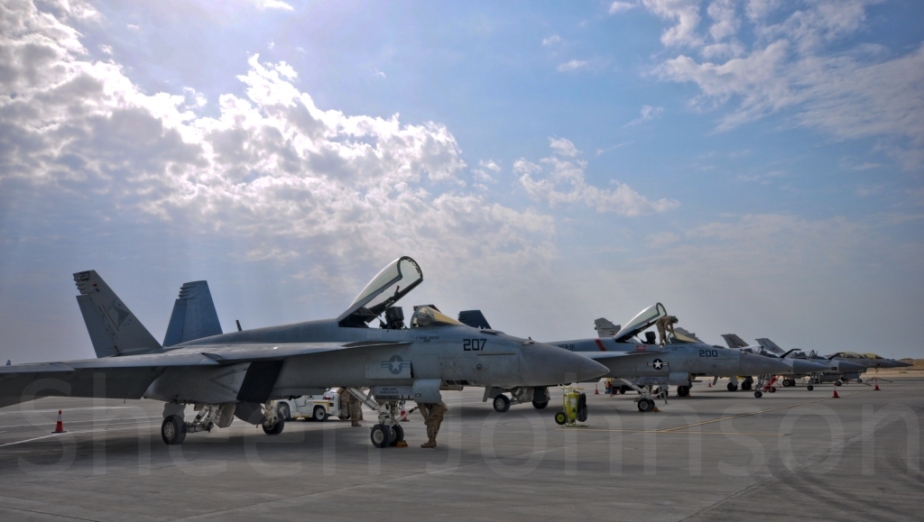 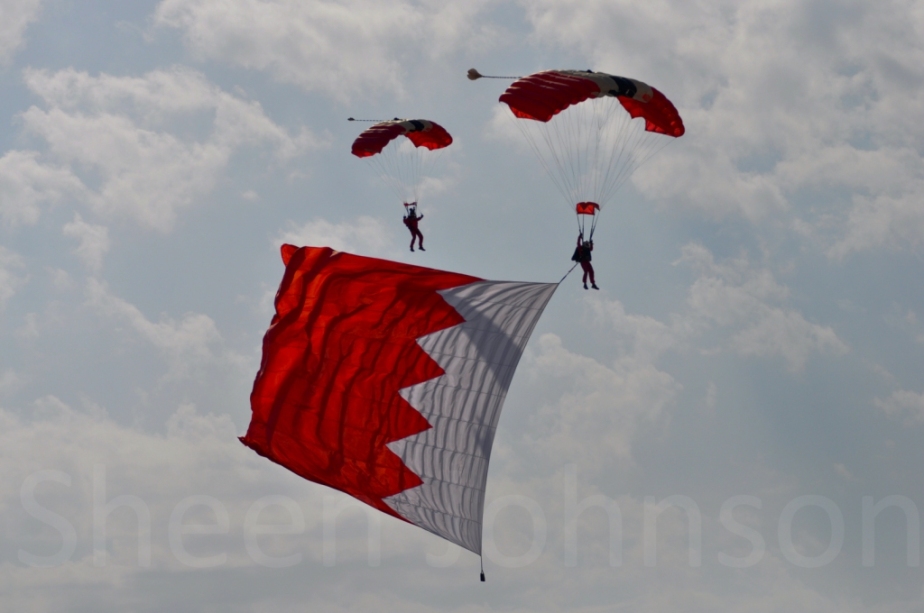 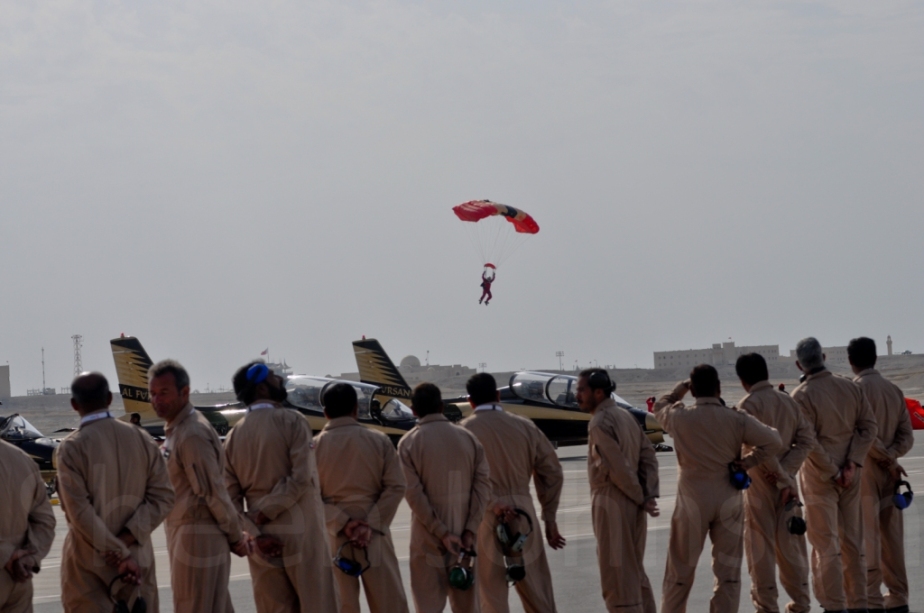 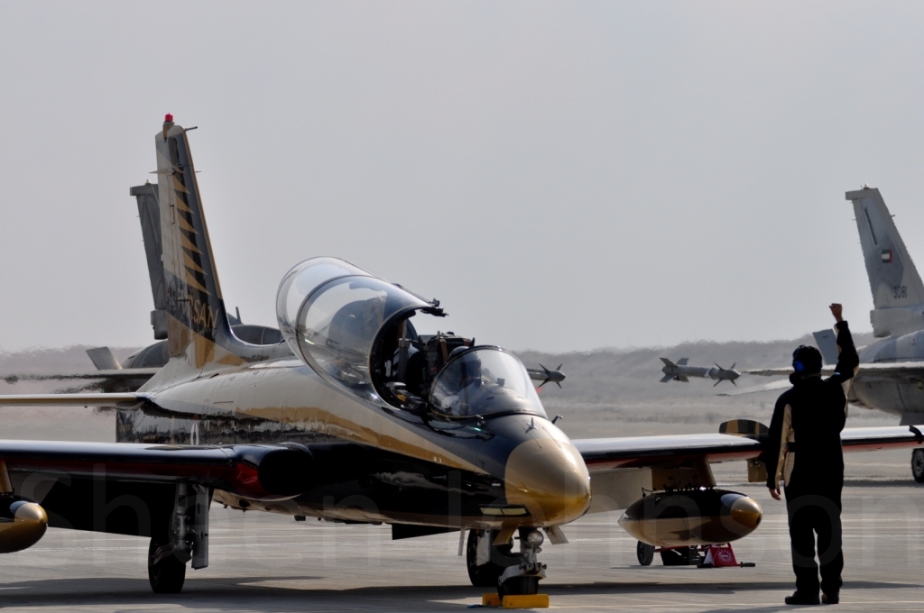 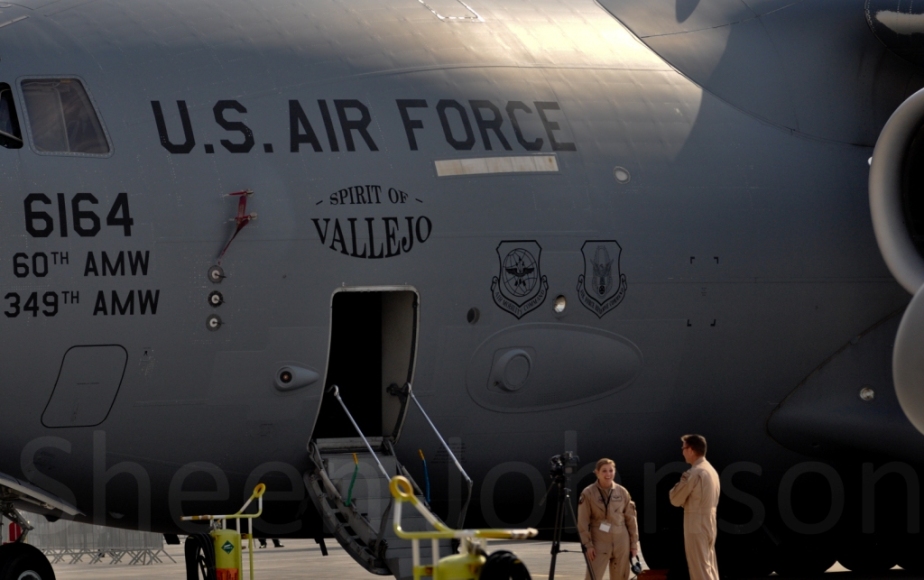 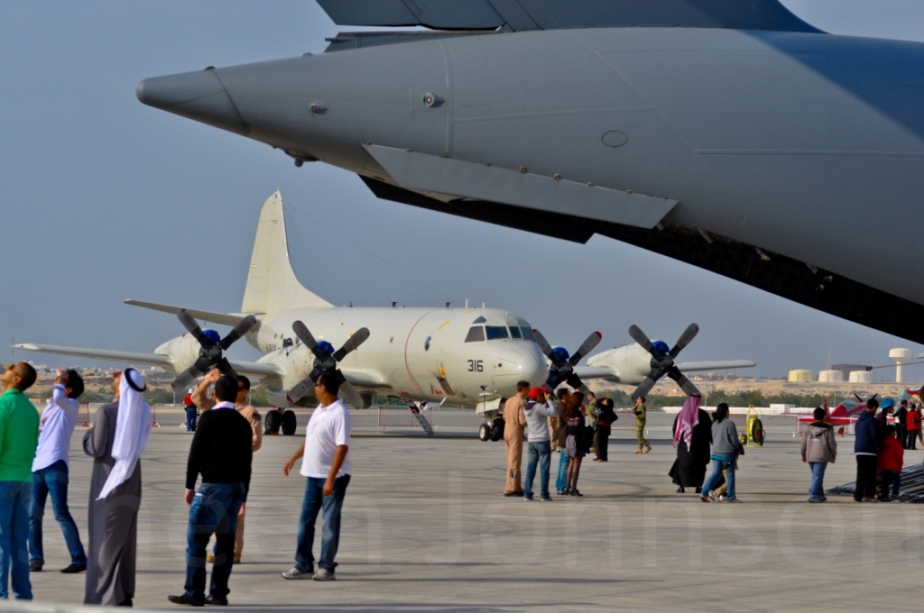 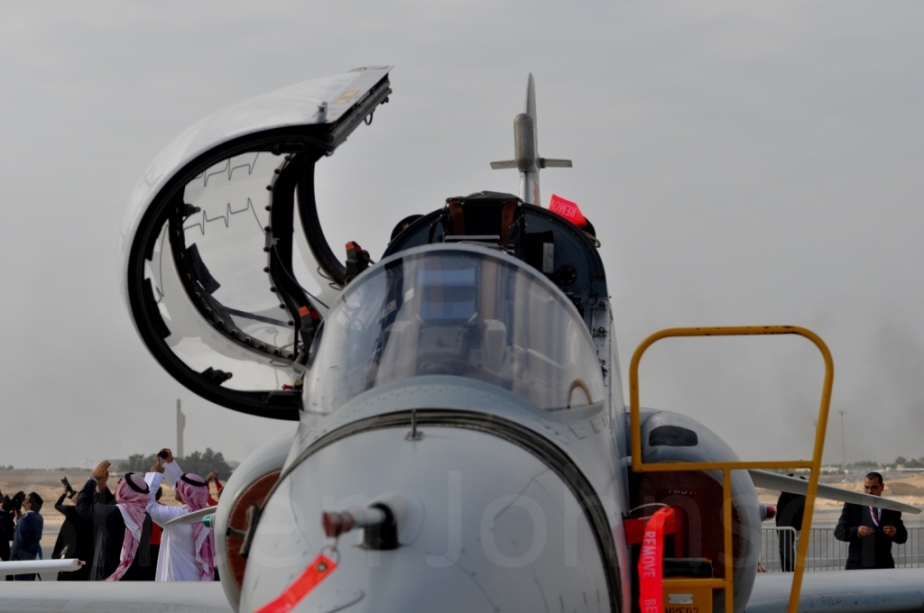 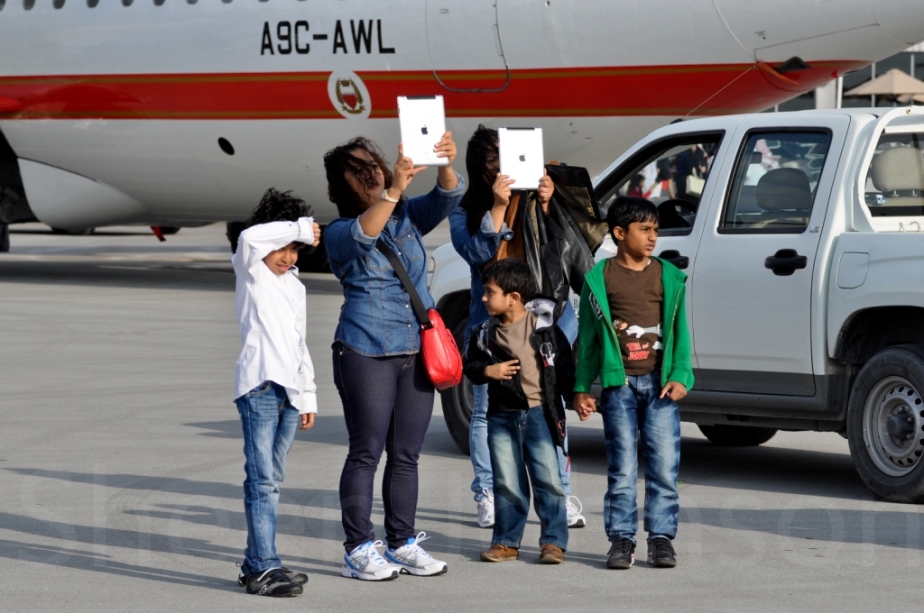 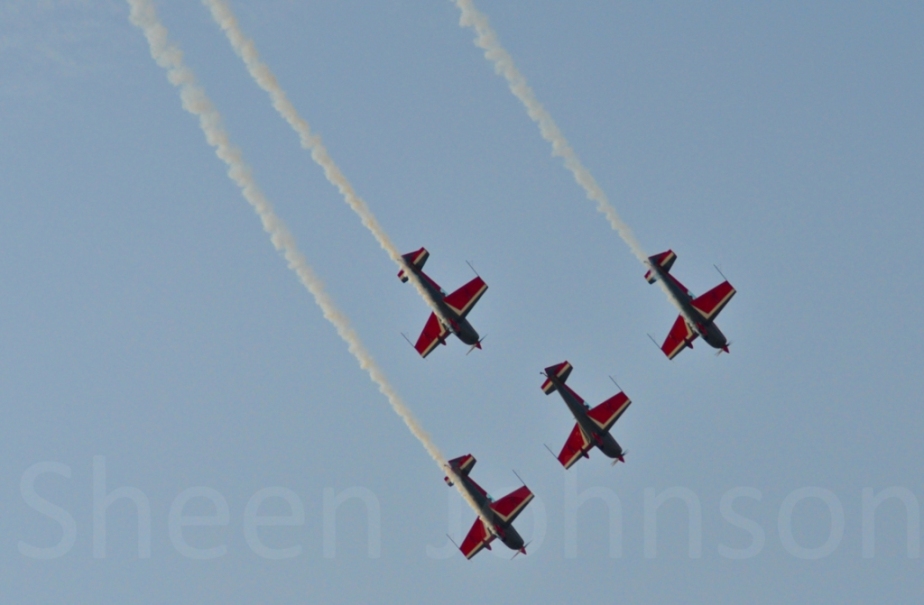 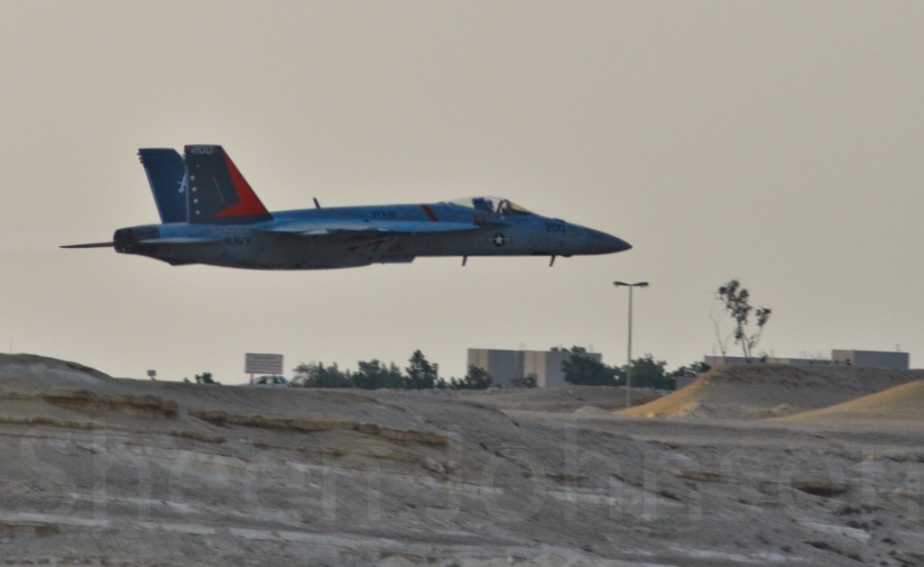 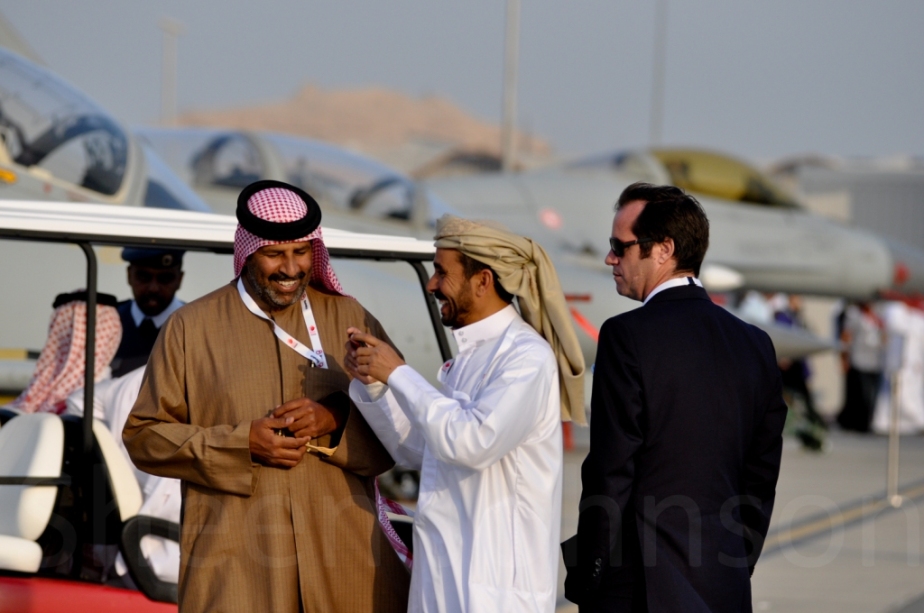 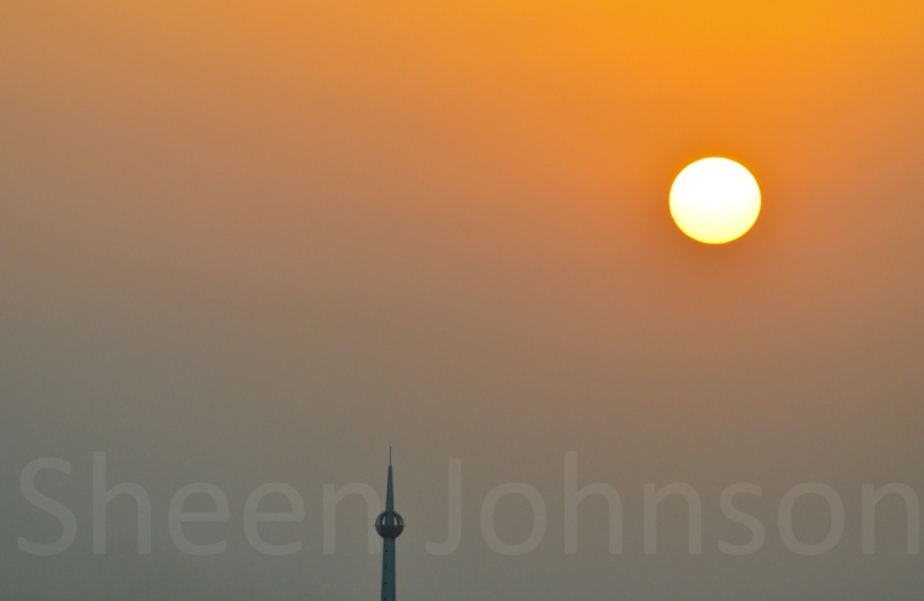