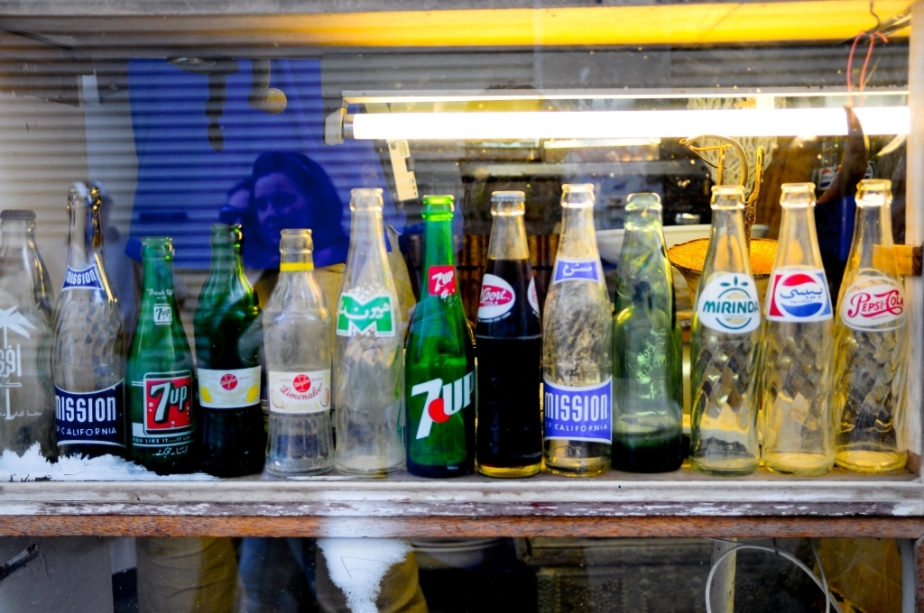 A chameleon just landed up on the palm out of nowhere. Somehow he noticed me and moved swiftly to the side opposite to me. Following with the camera, he kept evading me but I would not give up easily without a photo or two.

Later checked some on-line resources. Here is what they told:

It continued…
“Chameleons are extremely territorial. They also typically like to be by themselves”.

Next time if our paths cross, I sure will remember to respect his right-to-privacy. 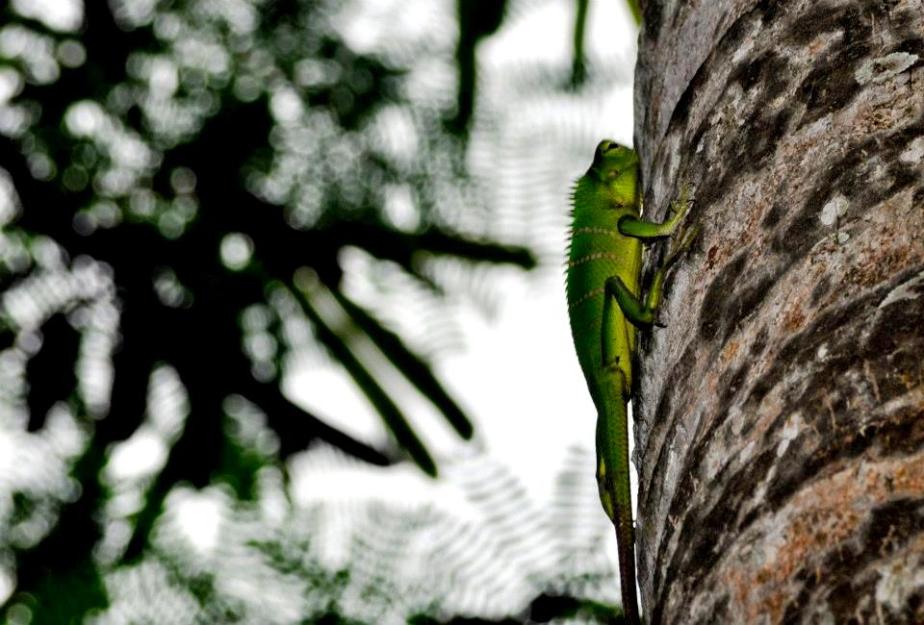 Met him at the Bristol Zoo, recently one day in Autumn…

Vembanadu Lake in Kochi, India, never fail to fascinate. Watching vessels drifting in the green waters gave a kind of tranquility. Freightliners with containers stacked or even a fishing boat that is either going to the sea for the anticipated catch or returning after a long night in the cold. The smell of the sea on the face with occasional cries of the seagulls. One may prefer to wander along the coast. A better way would be to watch the waters enjoying a fresh lemonade or and hot masala chai (tea made with milk, sugar and spices like cardamom, fennel, pepper corns and cinnamon). In this case, choosing the hot beverage seemed to be the better option.

Home garden is being maintained for years without the use of pesticides… the spider, who fiercely defended his home is the best example. 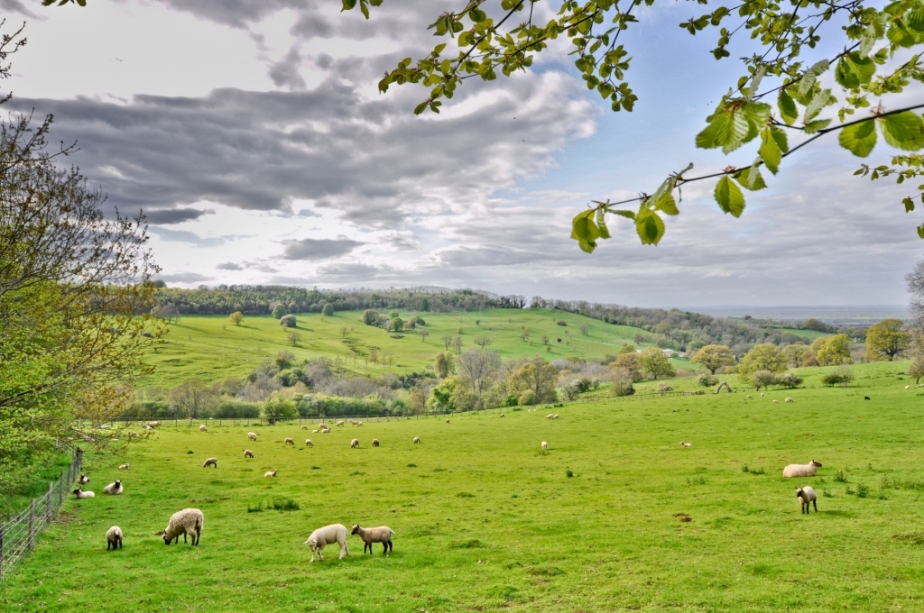 Shot at the Bahrain Motor Show… 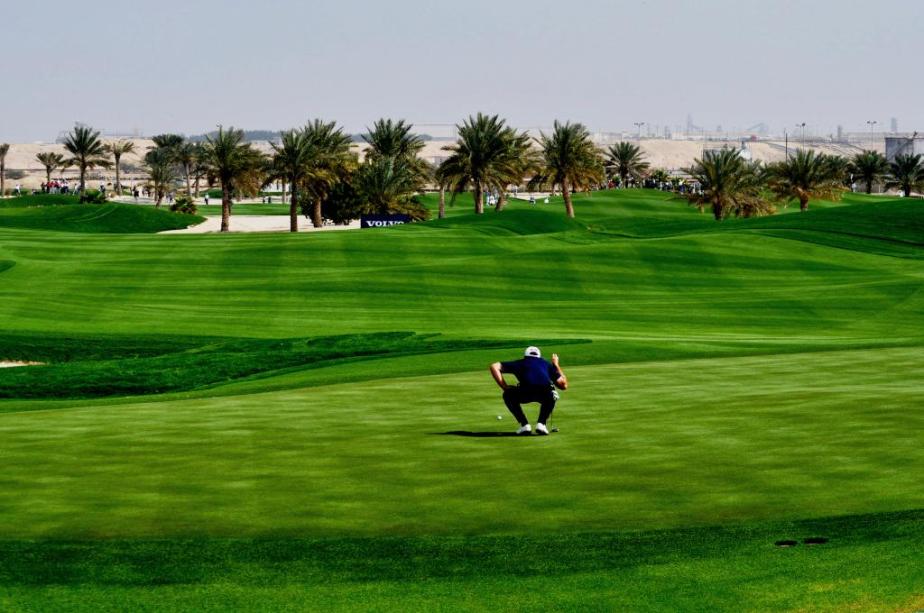 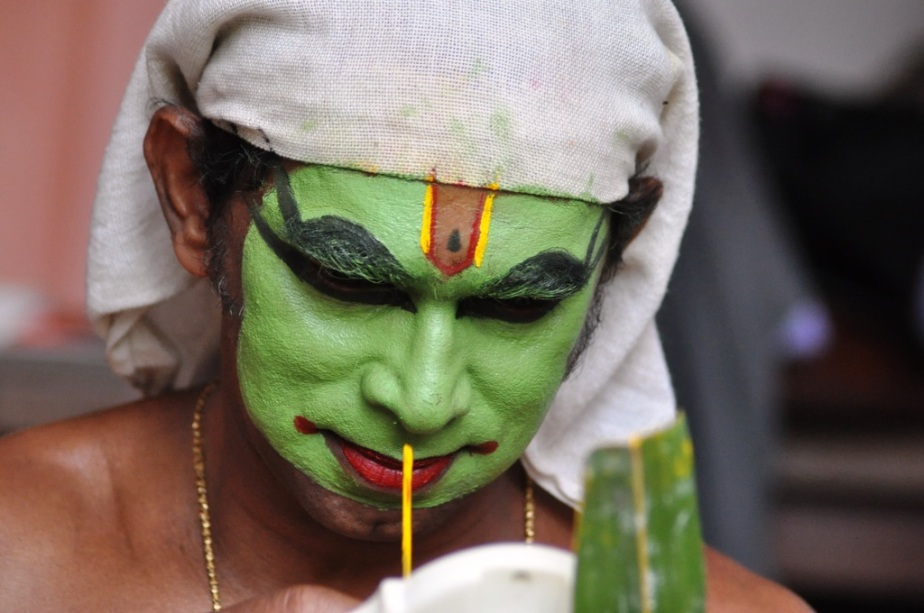