Qal’at al-Bahrain (Bahrain Fort) is an artificial mound created by many successive layers of human occupation. The strata of the 300 × 600 m tell testify to continuous human presence from around 2300 BC to the 16th century AD. About 25% of the site has been excavated, revealing structures of different types: residential, public, commercial, religious and military. They testify to the importance of the site, a trading port, over the centuries. On the top of the 12 m mound there is the impressive Portuguese fort, which gave the whole site its name, qal’a (fort). The site was the capital of the Dilmun, one of the most important ancient civilizations of the region. It contains the richest remains inventoried of this civilization, which was hitherto only known from written Sumerian references. 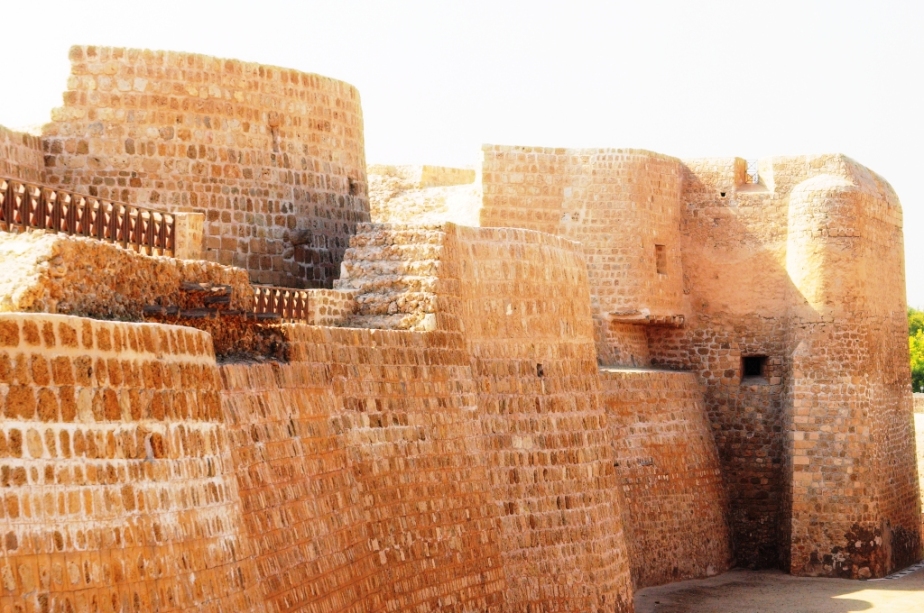 We head out to Bahrain Fort, the biggest and most spectacular of Bahrain’s forts. A wonderful job has been done in restoration work here and I never fail to be impressed by its mighty walls, moat and formidable turrets. It’s been interesting to visit at least three times over the past few years to see the progress made and once again I have to say it is a “must see” on anybody’s list. Of course it’s great for photography too. You can find some great angles all around the fort, at different times of day as well, with the changing shadows and lighting effects especially in early morning or later afternoon when the sun is not too high. That makes it definitely one for the photographer’s “must-take” list as well!

The Bahrain Fort is an archaeological site located in Bahrain. It is composed of an artificial mound created by human inhabitants from 2300 BC up to the 18th century, including Portuguese and Persians. Among other things, it was once the capital of the Dilmun civilization, and served more recently as a Portuguese Fort. For these reasons, it was inscribed as a UNESCO World Heritage Site in 2005. 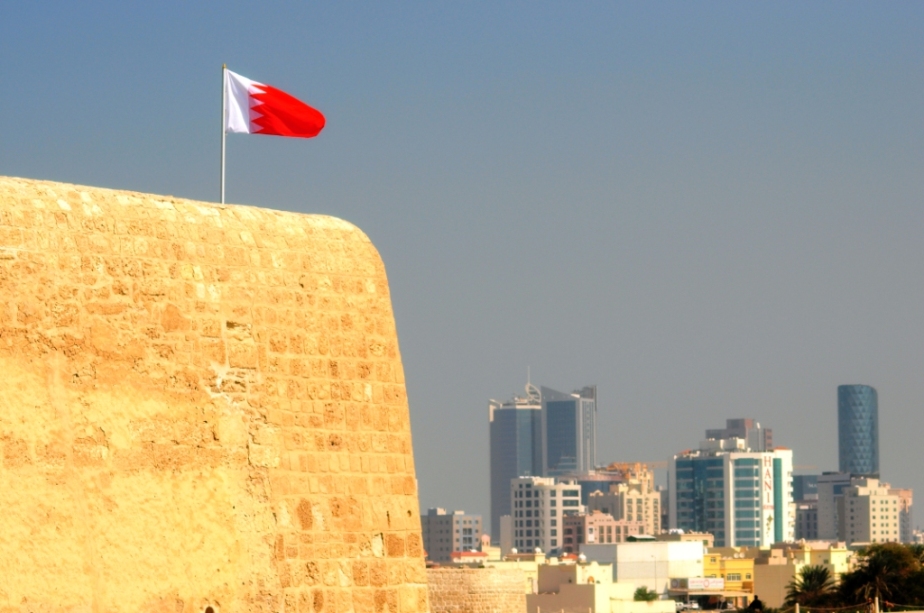 One thought on “Dilmun Tour-3”