A quiet morning… some casual patrons enjoy their tea… what seemingly lasts forever. TV is on… 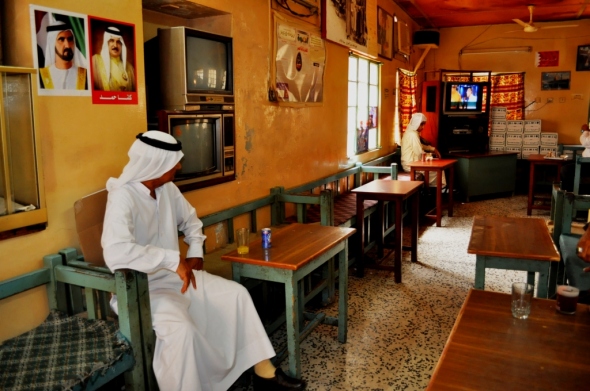 This modest cafe is located in Suq Al Qaysariya; the only location from Bahrain to be placed in the 2010 World Monuments list. The traditional markets of Suq al-Qaysariya have been an intrinsic element of the urban fabric of Muharraq, Bahrain’s second largest city, for the past 200 years. The market, just steps away from the seashore, was an integral part of Muharraq’s historic pearl industry. With the Japanese innovation of cultured pearls in the 1930s, the suq lost its primary significance for trading and boat building and slowly declined.

A proposal has been put forward to demolish what remains of the original market in order to build an upscale shopping mall, which would disrupt and fracture the current users and traditional ambiance of the market. The Ministry of Culture, the local community, and the merchants oppose the wholesale destruction, seeking partial protection for a small part of the original suq. 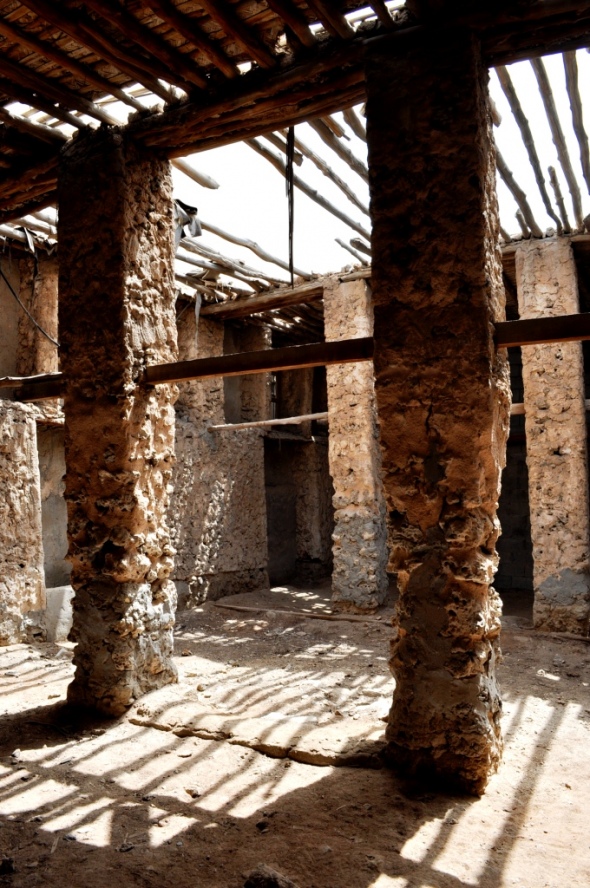 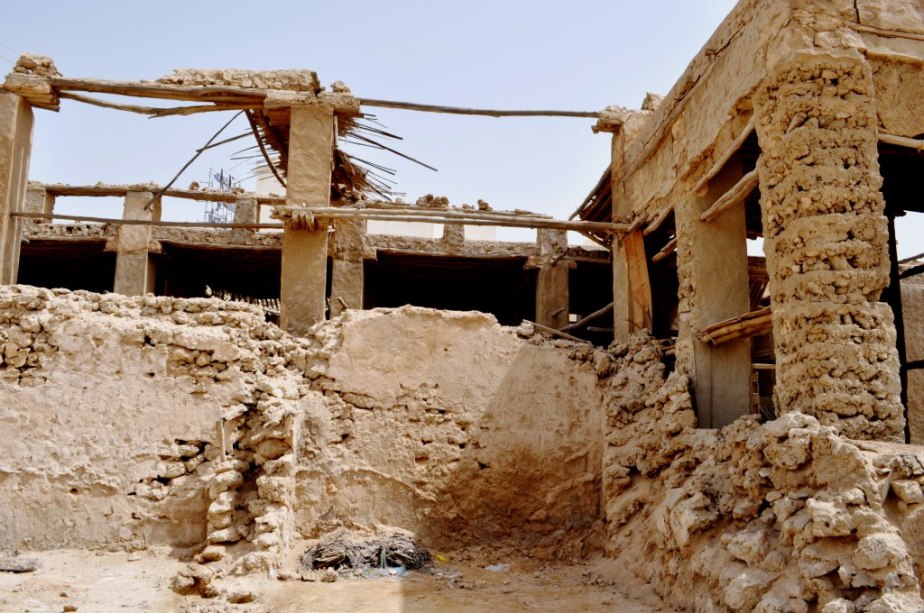 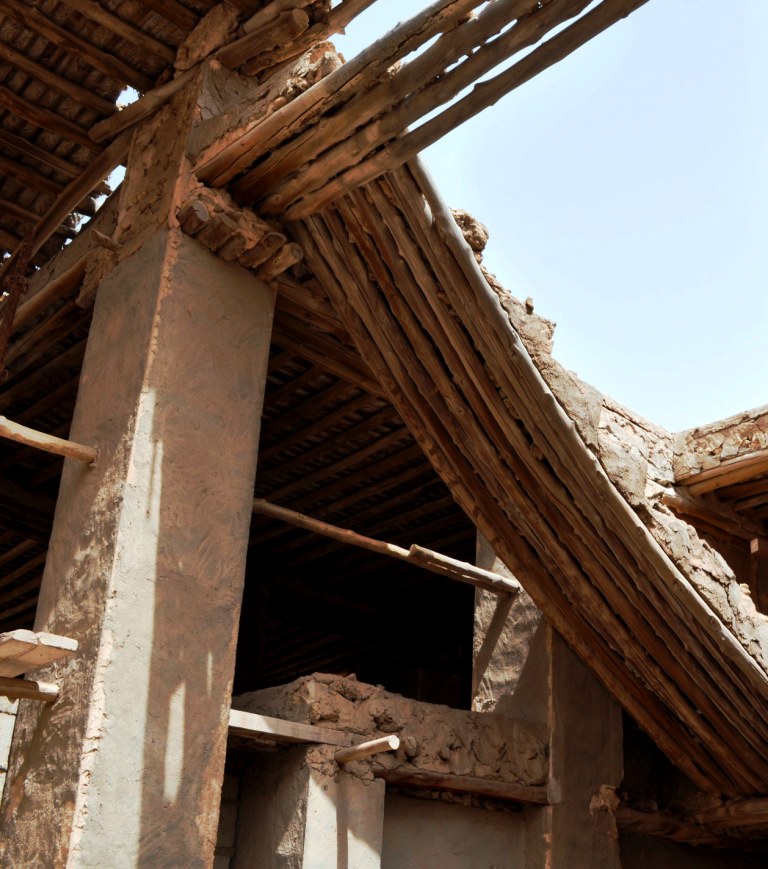 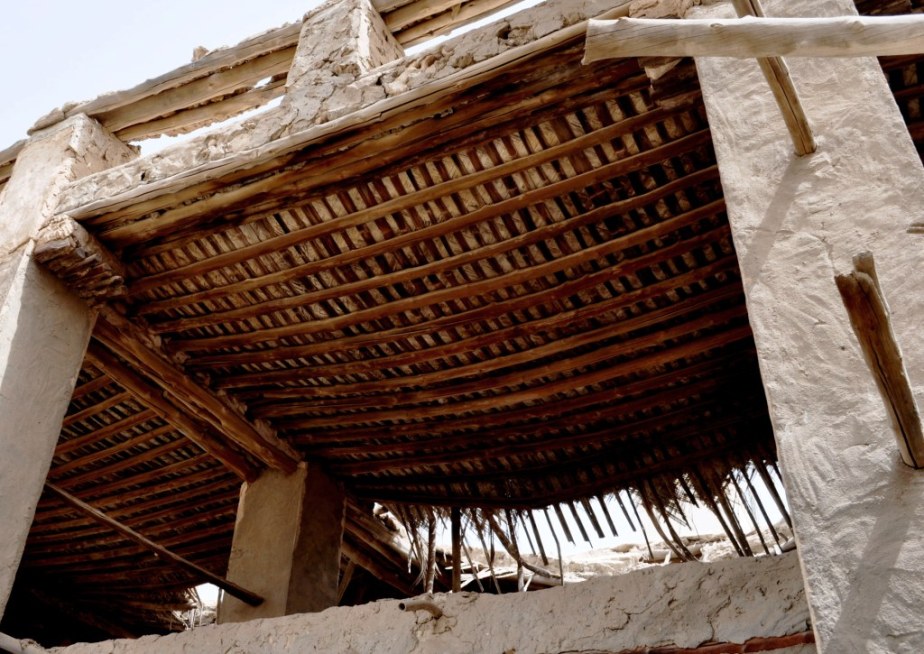 The original shops that remain have preserved the décor and the local architectural features of wooden beams, gutters, and impressive ceiling works. However, neglect and development pressures have already resulted in loss and deterioration throughout the suq.

Suq al-Qaysariya is subdivided into several smaller markets catering to specialized goods, such as spices, incense, household items, local sweets, and clothing, and is one of the few surviving traditional markets that were once widespread in the Gulf region. 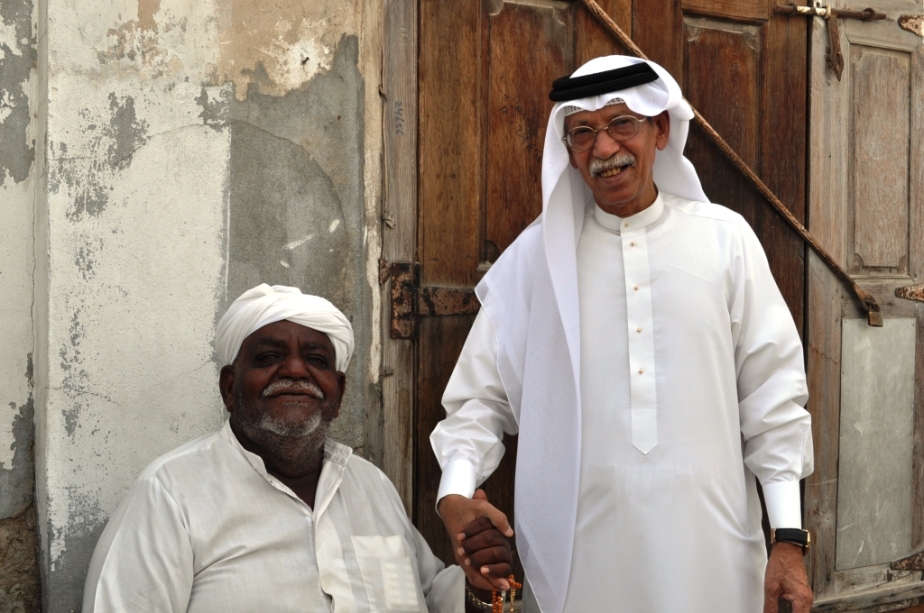 Suq brings back the warmth and friendliness and above all the humaneness in people… something that the World Monuments Fund (WMF) strive to achieve.