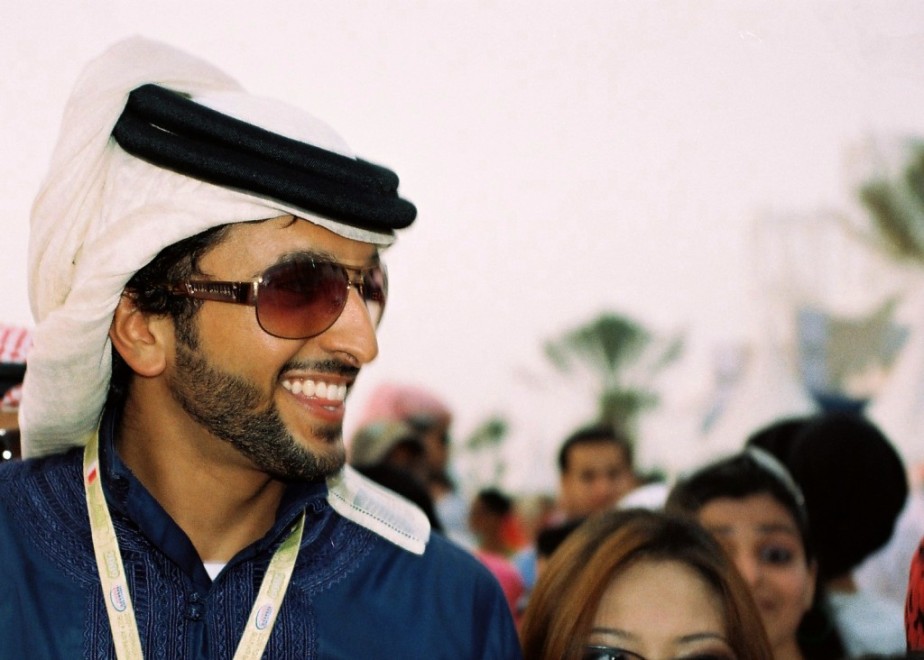 Qal’at al-Bahrain is the archaeological site of a port which was once the capital of the Dilmun civilization, and served more recently as a Portuguese fort. It is a typical tell – an artificial mound created by many successive layers of human occupation.

The hill shows almost continuous remains from ca. 2300 BC to the 16th century BC. They span the Dilmun, Tylos, later Islamic societies and the Portuguese period. This makes it a rare archeological and historical reference site in Eastern Arabia and the Gulf region. 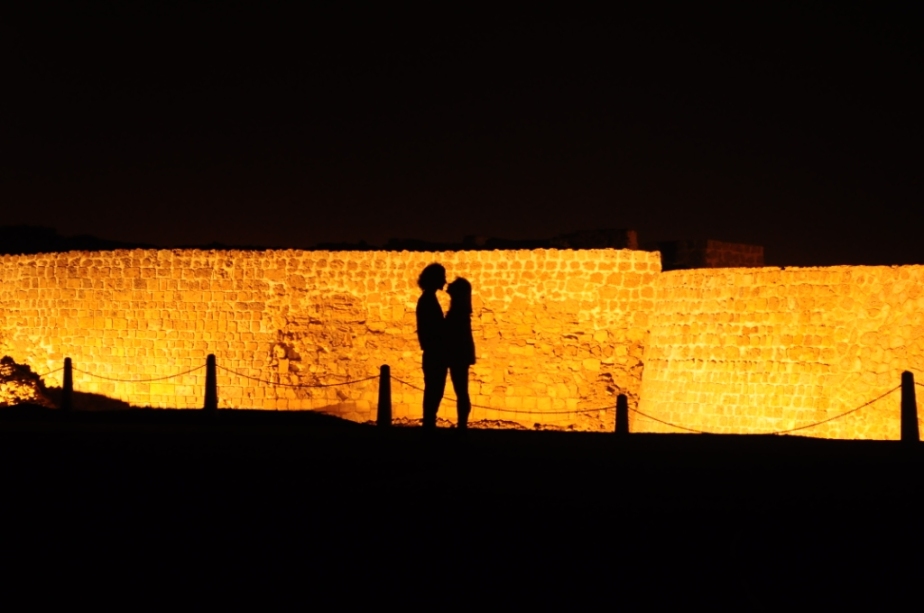 The German Shepherd with his caretaker

Show-jumping Championships at the Budaiya Police Grounds offers entertainment for the sport lovers. One of the most photographed face at the event…

Fishermen use the place near Coast Guard sea in Muharaq as a jetty. During early mornings, the serene water preserve the reflections of the many boats only to be broken by an occasional ripple or two…

A rare sight of a flock of geese in flight was captured, one morning, in January 2011. 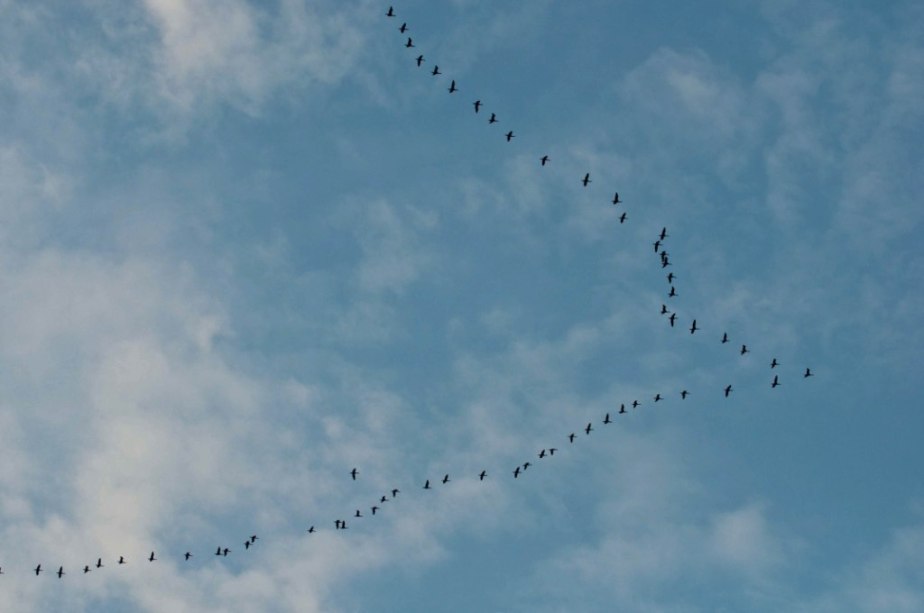 Enjoying a wheelie on the MTB near the restaurant district, this young man was more than willing to pose with his proud possession: the bike. Later he happily displayed some more of the skills he learned from his tutor, seen behind.

Pots always made a great subject to shoot (pun unintended) 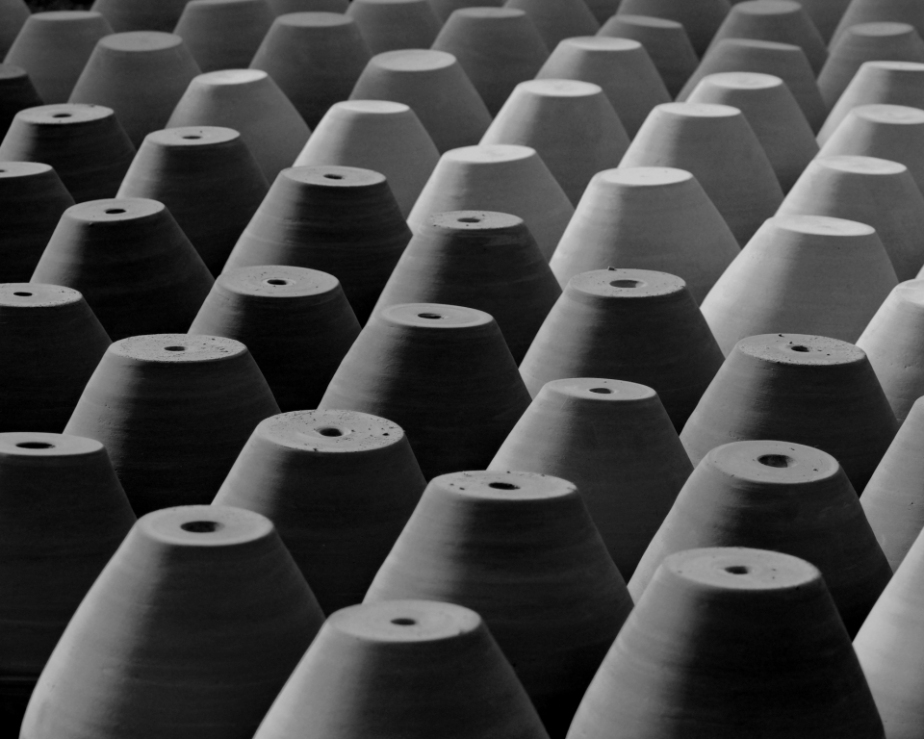