Geographically, the beautiful island of Bahrain may be small. But the cultural and artistic events happening within its confines hosted by the Bahrain Authority for Culture and Antiquities – BACA – and other organisations, are many.

BACA itself organises several events throughout the year. Festivals and Annual Activities includes Bahrain Annual Fine Arts Exhibition, where space, colours, imagination and boundaries merge; Bahrain Summer, the journey of musical to theatrical; Ta’a Al Shabab, a month-long event involving youth in culture; Bahrain International Music Festival, an expression of musical talent from home and abroad; Spring of Culture, an opportunity to exchange ideas and experiences and learn about the intellectual underpinnings of different nations and Heritage Festival, taking the people from now to then.

Though the various events fall in the same time of the year, the themes keep changing. This year’s Food is Culture event had Bahrain National Museum as the venue. Confluence of the minds of Chefs and Artists was the theme. MyRefractions visited one such event during the month of January 2017.

Meeting with Chef Brian and Chef Pierre was the highlight. The chocolate palm tree was the pièce de résistance of the evening. 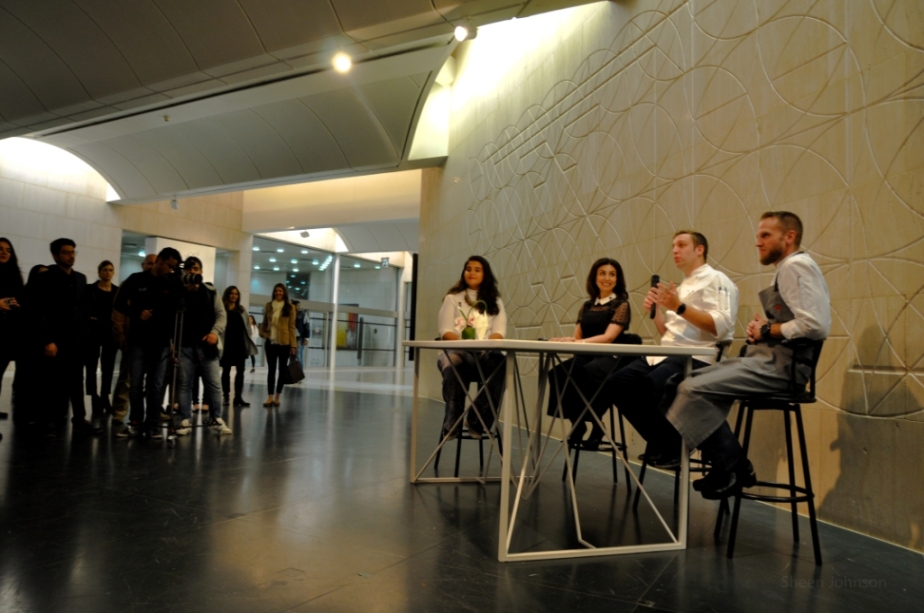 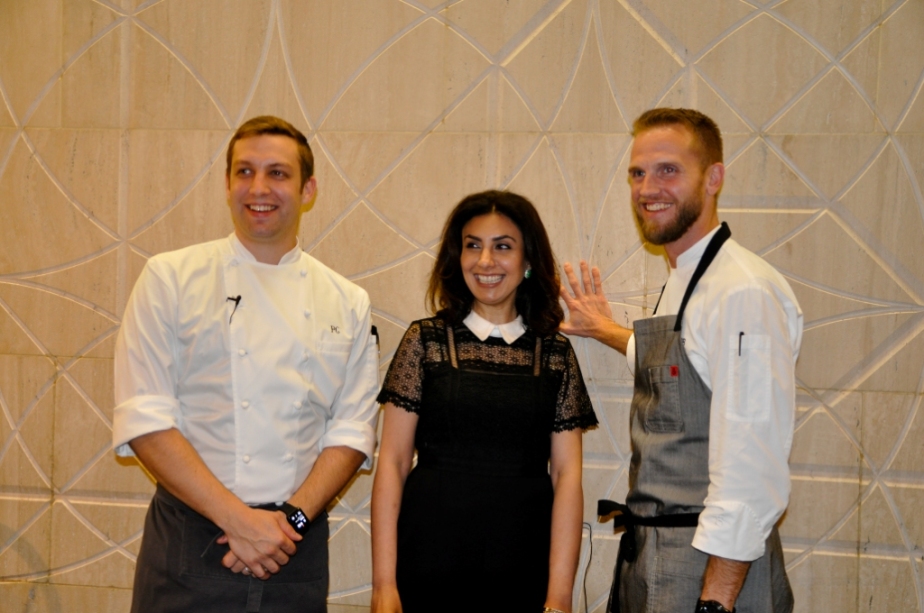 Date palms represented Middle-Eastern culture around the world. A drive through the palm-laned road leading towards the magnificent Ritz-Carlton hotel in itself is a memorable experience. Imagine a date palm that snaps at your touch, made with the most delicious, just-sweet, nutty, creamy and melt-in-mouth dark chocolate with real Dates. That was the experience presented by the Executive Chef Brian of re Asian Cuisine and Head Chef at Wolfgang Puck’s restaurant “CUT” both at the Four Seasons Hotel Bahrain whose culinary inspiration began in his grandmother’s kitchen, and Pierre, professional Pastry Chef at Wolfgang Puck’s “CUT” restaurant at the Four Seasons Hotel Bahrain, whose love of pastries comes as an artistic medium which fuels his passionate creations and the Artist Somaya Abdulghani who is specialised in photography, collage and mixed media, seeking to promote Islam’s enlightening nature by creating rhythmic and organic patterns that combine forms of Islamic art.

In a higher conceptual level, one would find it hard to separate the space of cooking and that of art. 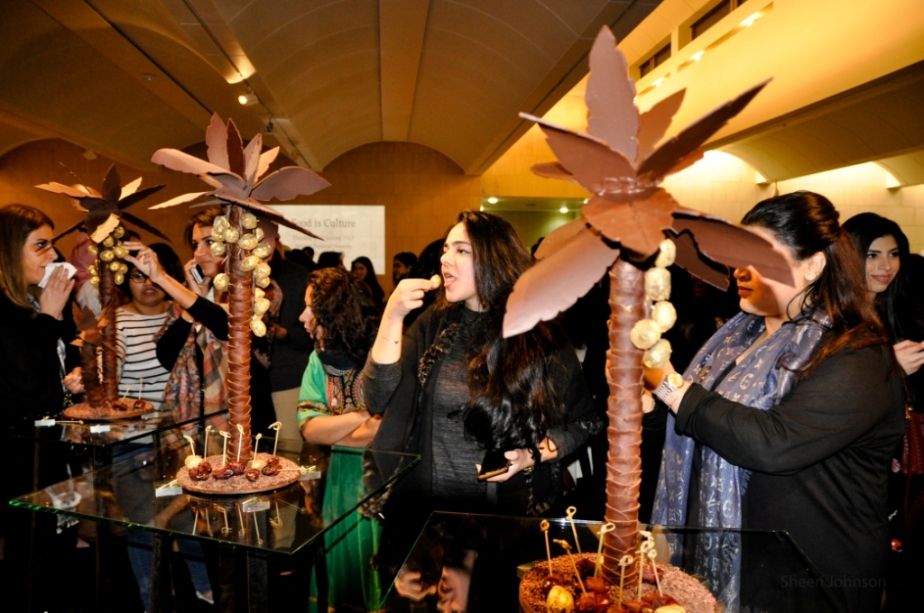 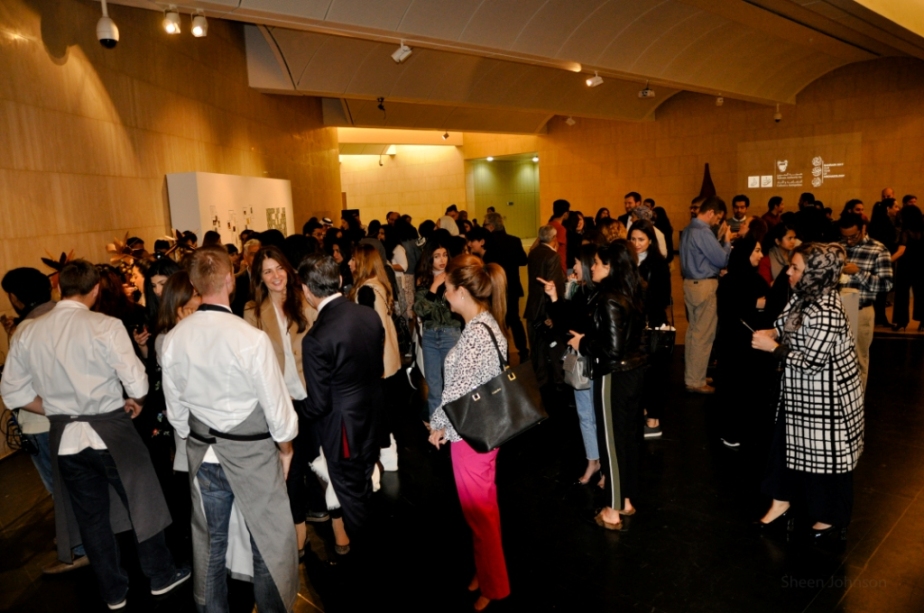 The event brought to surface the complexities within the intermingling of the two seemingly different worlds… and a treat for the palate and the mind of the discerning intellect.