The famed 19th century band stand in front of the 131-year-old Napier Museum, Thiruvananthapuram, the vibrant capital city of the state of Kerala. 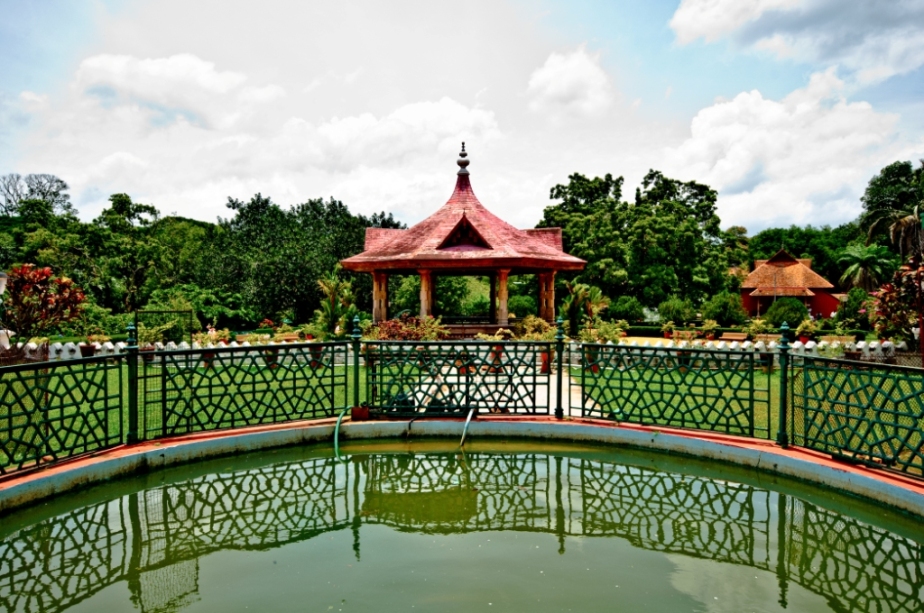 Before the advent of electricity and radio, police and army bands regularly performed field music on the architecturally-impressive circular stone structure to entertain the colonial rulers of the Victorian gaslight era.

It was a time when employees of the erstwhile State of Travancore would hurry around the capital city before night fall to manually light the “inverted cone” shaped street lamps. The vintage Rama Rayar lamp at LMS junction is perhaps among the last remaining symbol of the period. With the beginning of broadcasting in the 1940s, radio slowly replaced the band music at Museum grounds. The sight of people gathering to listen to the daily news on the radio was a part of yester years.

Robert Chisholm, architect of the Napier Museum, designed the band stand as an ornamental focal point of the upper botanical garden surrounding the art museum. His design also met the acoustic requirements of the time.

Even now, the public opinion seemed to be in favour of having police and army bands perform on the band stand on special days.

If popular will prevailed, the band stand would perhaps reverberate once again to the gong of drums, drone of bagpipes, call of bugles, and the inspiring fanfare of the brass band.