When someone who is more of a layman as far as birds are concerned attempts a few shots of these exotic creatures casually encountered near the sea-side and later realise their uncanny ability to hide from their predators by the clever usage of camouflage, the experience could be exciting as much as it is reviving. Last weekend started off with a visit to the beach in Seef area where the tide was about to ebb. Water was really cool and so clear with light breeze flowing over the sea. Most of the birds appeared to enjoy the serene environment. Even the sea-gulls were quite. As I reviewed the shots on the LCD screen behind the camera which was fitted with a Sigma 70-200mm f/2.8 lens coupled with a Sigma 2X teleconvertor effectively making the combination to a 400mm zoom f/5.6 lens, the main subjects were not visible. In other words, they were all blended so perfectly with their surroundings with brown seaweeds, beige sand, greyish and black rocks and even the glittering water. Later, the photos were reviewed on the laptop which made it difficult to see the birds on the frame. They were all cleverly camouflaged. 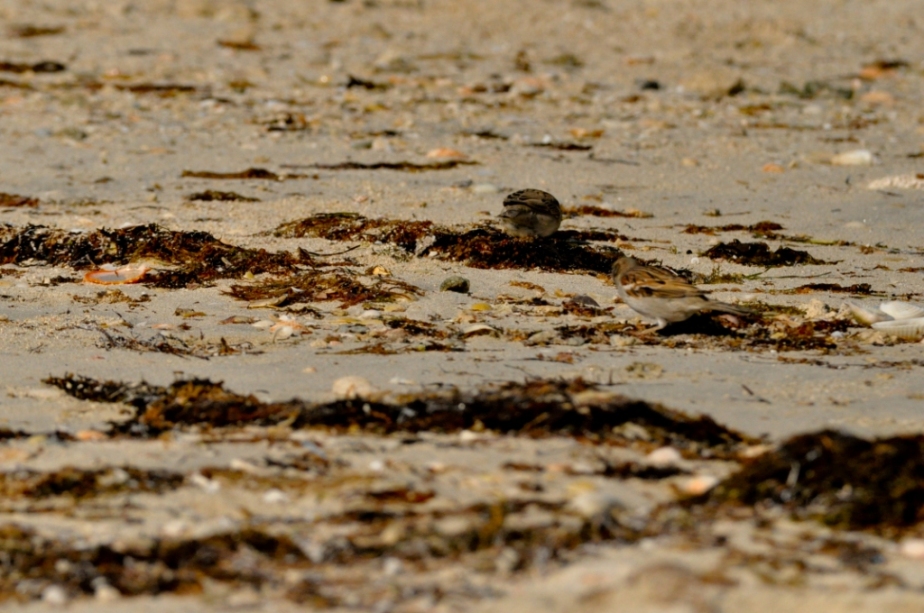 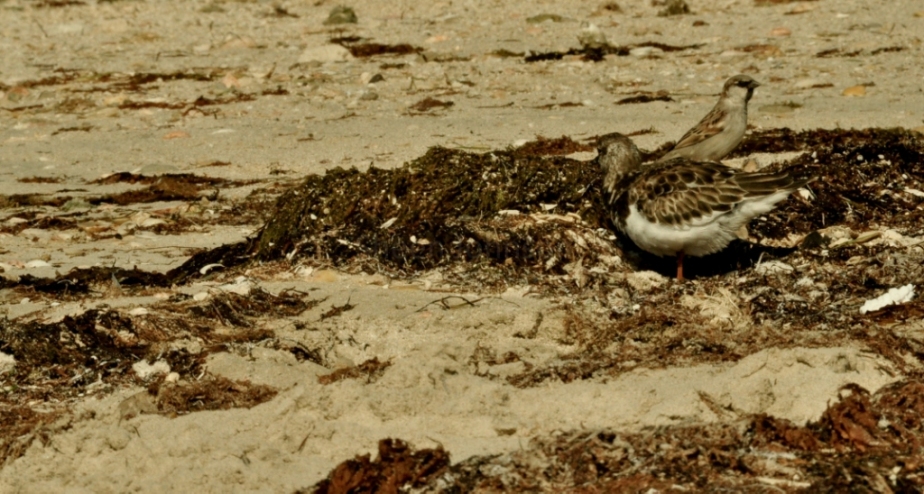 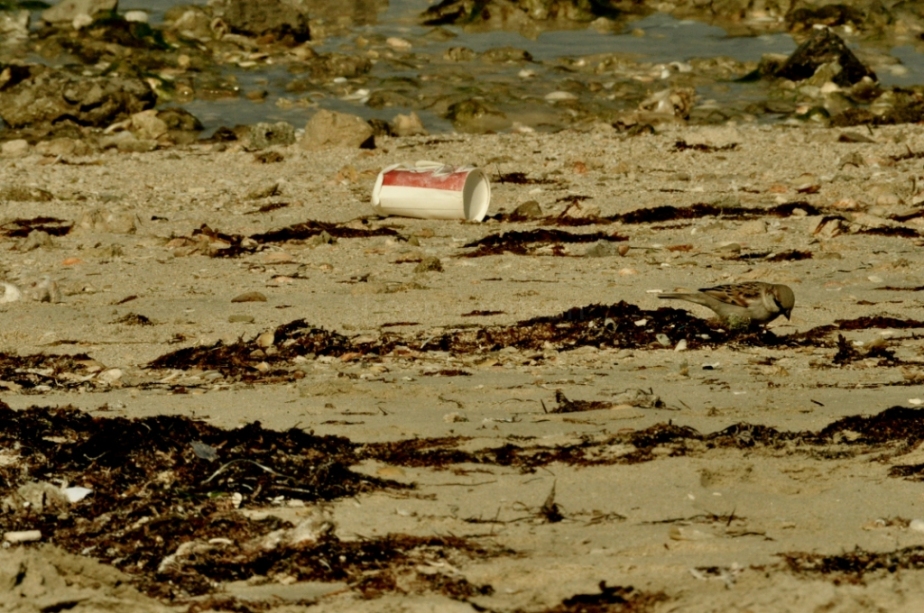 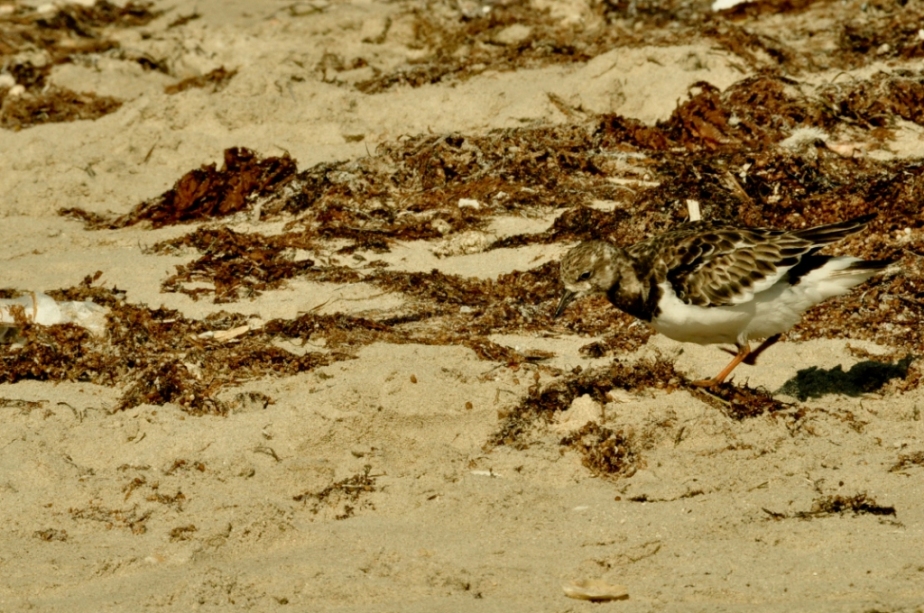 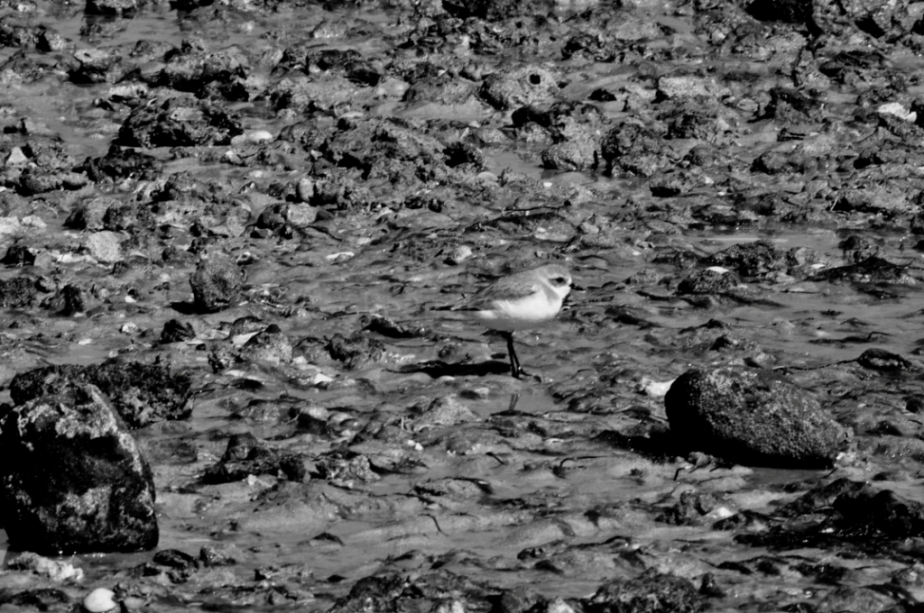 Birds are generally classified into four types based on camouflage:
1. Birds that are active at night but roost during the day. Owls, Nightjars and Nighthawks are nocturnal but they have highly developed camouflaged plumage for daytime protection.
2. Birds whose females are nesting and taking care of the young ones are often heavily camouflaged. Ducks, Warblers and other songbirds are examples. These nesting females can blend with the nest surroundings so they can stay with their young ones without abandoning them in case of any threat.
3. Young ones of birds are camouflaged as they stay more time within the nests and do not fly well initially.
4. Birds who forage the ground. These include many shorebirds, game birds, sparrows, thrashers and brown thrushes that have evolved different colors and markings for protection in their preferred habitat.

Types of bird camouflage include colour, markings and posture.